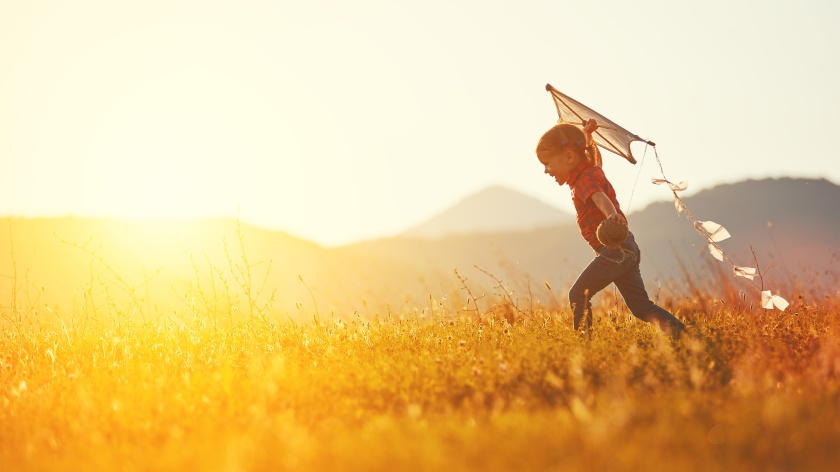 Tips for Creating Space in a Family

“I feel like I am disciplining my children way more often than my mother had to discipline me.” I hear this often. It may be that we, as families, are just together too much. Or, at least together way more than we were with our families growing up.

Aging myself here, I was a child in the 1970s. Summers and weekends we were outside, playing in the neighborhood, and riding bikes to the park at six years old with lots of other neighborhood kids. There were long days when my mom would say, just after breakfast, “go find someone to play with,” which meant, “go knock on neighbors doors until you find something to do.” We’d be out until lunch and then often out again until dinner. When I was inside, my mother was often busy with cleaning house, cooking or grad school. She was rarely playing with me.

I am not saying to put your kids outside for the day after breakfast, and let them fend for themselves at 6 years old. I get it doesn’t work that way anymore. If your kid were out there, they’d be out there alone and likely CPS would take issue. And, it’s good to play with your kids.

I am saying our kids are underfoot, they are indoors and often stuck with siblings for much longer stretches. They have constant supervision until much later ages. This shift means more discipline and more sibling conflicts. It means more pressure to provide structured activities and classes. It means arranging more playdates.